ProSiebenSat.1 defines sustainable entrepreneurial activity as an integrated approach for improving both the economic as well as environmental and social performance. We are aware of our corporate and social responsibility and see it as a comprehensive challenge. For us, success not only means sustainably increasing ProSiebenSat.1 Group’s financial results. It also implies consistently enhancing the Group’s sustainability performance and key non-financial figures and harmonizing the interests of our target groups. 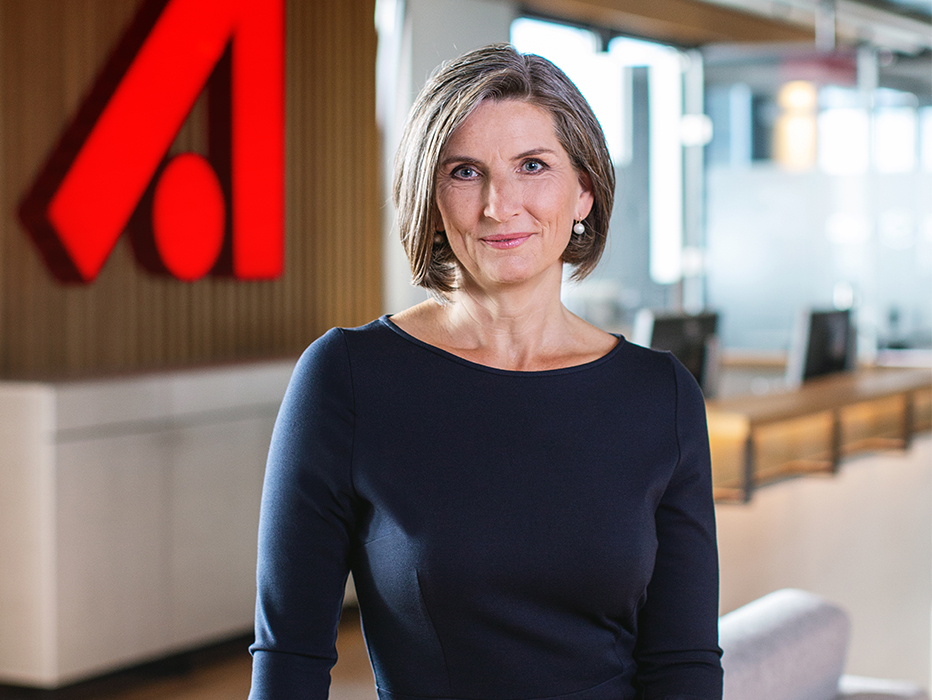 We have set ourselves ambitious targets for the future. As indicated by the title of this Sustainability Report (“Integrating Sustainability”), the next step entails tying sustainability aspects even more strongly to ProSiebenSat.1’s corporate strategy. As a company, we want to operate inclusively, sustainably, and in an environmentally and socially responsible manner.

Member of the Executive Board and
Chief Human Resources Officer

As a media group, it is essential that we depict – and above all promote – a culturally diverse and democratic society.

„Don’t hate me.
Celebrate me!“

Pictures in Your Mind

Since January 2020, ProSiebenSat.1 has been a signatory to the United Nations (UN) Global Compact, expressly committing itself to its ten principles in the areas of human rights, labour standards, environment and climate, and the prevention of corruption.

of the program with subtitles for deaf people (+ 4 %).

With our 15 free and pay TV channels, we can reach over 45 million TV households in the DACH region. At the same time, some 36 million unique users a month use the online offerings marketed by ProSiebenSat.1.

of corruption or antitrust violations.

In particular, a balanced ratio of women and men in the workforce and in management positions contributes to diversity. In 2019, 49.4 percent (previous year: 48.8 %) of the Group's employees were female.

total energy consumption within the Group (- 9 %).